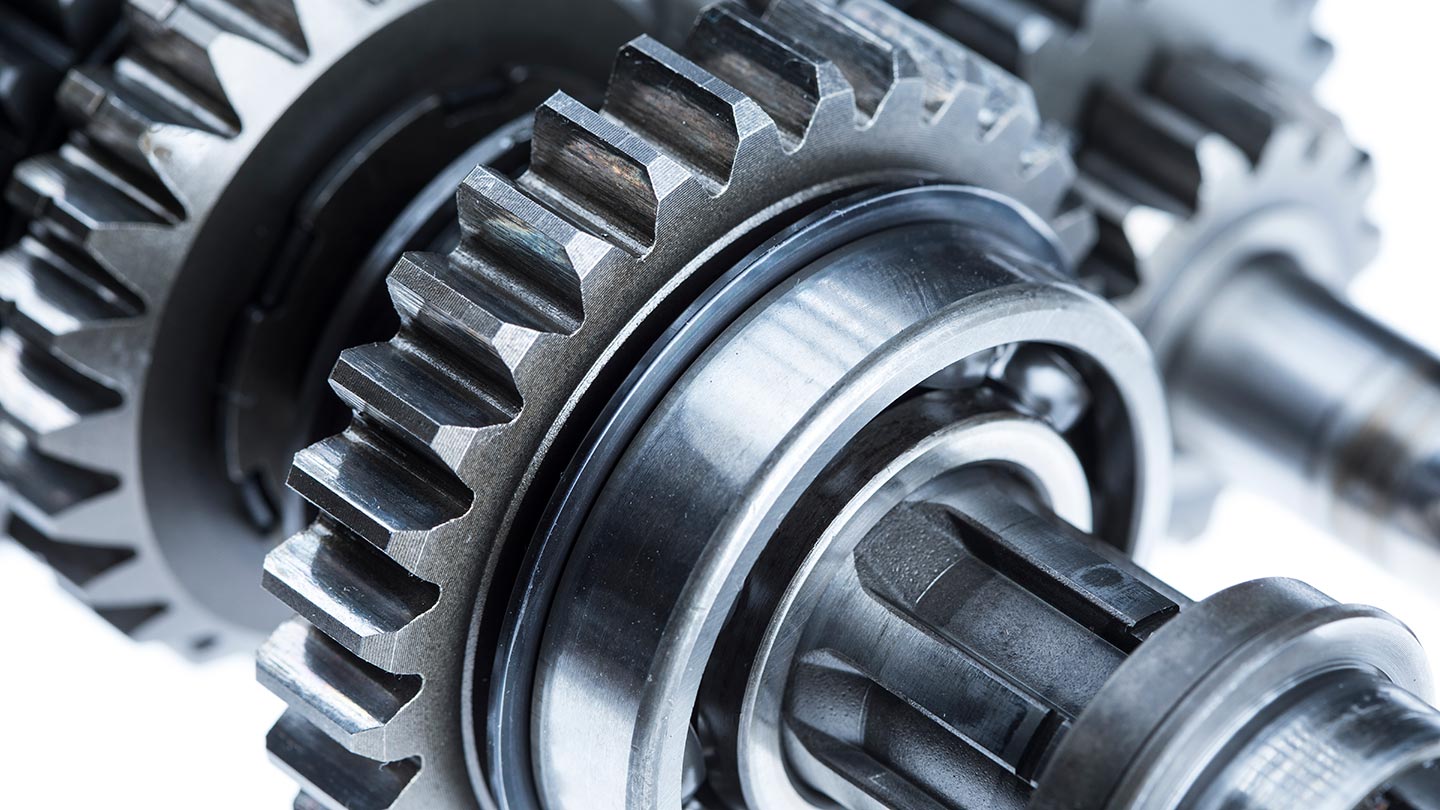 Air Products' Smart Nitrogen-Methanol Lance keeps you informed in real time about its temperature and pressure. Knowing the status of your lance enables you to schedule maintenance proactively, reducing downtime and keeping your system running at peak performance.
Contact Us 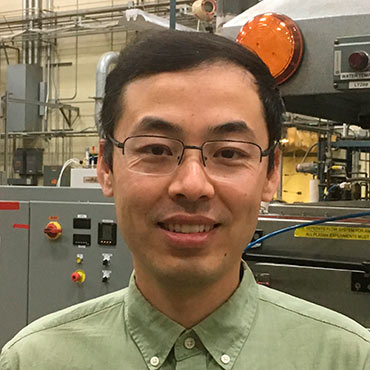 How do I calculate the amount of methanol I'll need for my carburizing atmosphere?

Carburizing and other carbon control atmospheres all require a source of CO to facilitate the diffusion of carbon into the surface of the metal. One source is through endothermic atmosphere generation, in which air and natural gas are reacted in an external generator to form a gas composed of 20% CO, 40% H₂, and 40% N₂, with trace amounts of CO₂ and moisture.

Another source of CO is the introduction of a blend of 40% nitrogen and 60% methanol into the furnace, which forms a gas of the same composition produced endothermically. The heat of the furnace dissociates the methanol (CH₃OH) into CO and H₂ which then blends with the nitrogen. Here's how to calculate the amount of methanol needed. For 1000 scf of atmosphere, as an example, 40% or 400 scf will be nitrogen, according to the ratios above. The remaining 60% or 600 scf will be made up of dissociated methanol. Since one gallon of methanol dissociates into approximately 240 scf of gas, 2.5 gallons of methanol would be needed to dissociate into the required 600 scf of atmosphere.

Schedule a free consultation with one of our metals processing experts.